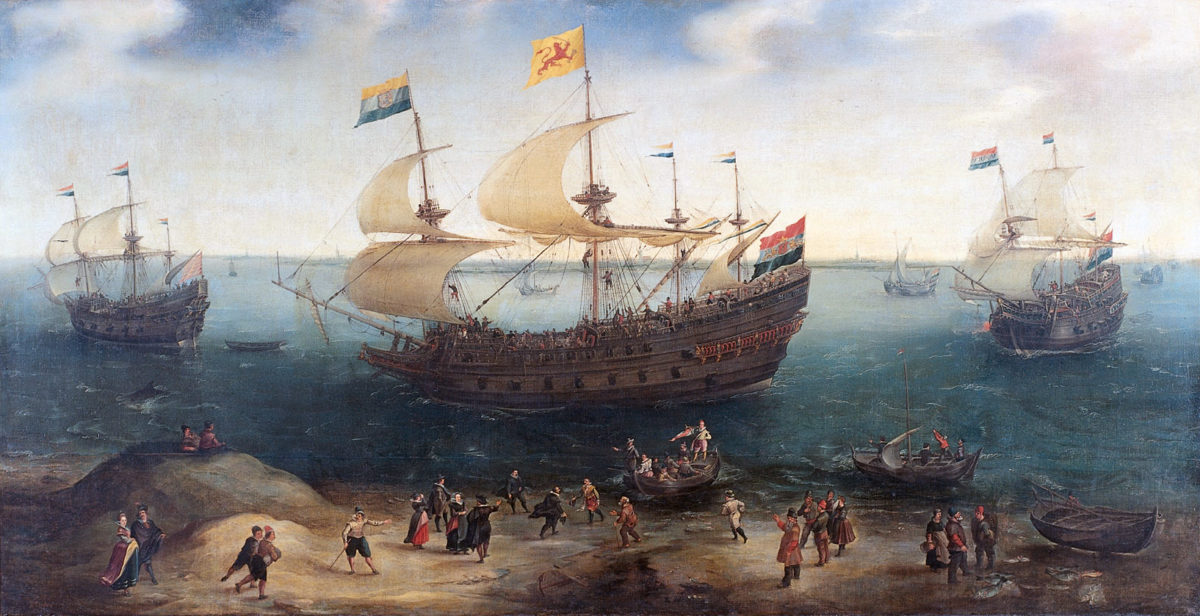 Got Rum? readers may remember that I began my collaboration with the magazine with a series of articles entitled “The Origin of Rum – A Quest”. Starting from Richard Ligon’s book and reasoning on  the history of the Atlantic World, I concluded “My hypothesis is that the commercial distillation on a large scale of that by-product of sugarcane which today we call rum was started by Dutch settlers in Brazil during the first decades of XVII century. The origin of rum, therefore, is to be found in Brazil. Rum was born in Brazil, but it grew up in Barbados, and thence it has conquered the world.” (January 2014)

Then I wrote about my research in Barbados  where “I found many clues that support my hypothesis, but not the final proof, not the real smoking gun. In order to unearth it, it would be necessary to work on inventories, share purchase agreements, accounting records etc of the sugar plantations in Brazil under Dutch occupation.” (April 2014)

In May 2014, thanks to the late Brazilian scholar Joao Acevedo Fernandez, I did find the first real evidence: “ … sources do not mention stills or any distilled beverages throughout the sixteenth century. The first concrete reference to the existence of stills comes from a 1611 Sao Paulo Inventory and Will … . In 1636 …. the production of aguardente was already commonplace, because many stills existed …” (June 2014)

Next, I devoted myself to the history of rum from its origins to the end of XVIII century, and I am going  to continue until we get to the present.

But I have certainly not given up my Quest.

I looked into the birthplace of rum, Dutch Brazil, and I discovered its great historical importance. I learned that many scholars consider it a defining moment for the making of the Brazilian nation and that for a long time the Dutch regretted  its loss as a great, lost opportunity. A full century later, a Dutch poet still remembers it thus:

whose nature is diamonds and gold;

I hear them proclaim your surrender

Scholars have written  a lot  about these events..Its economy, policy, wars, arts and sciences have been studied in depth. But nobody has concerned themselves with rum.

And yet, digging deeper and deeper, finally I did find something. Something VERY interesting.

I’ll tell you about it in the next articles.

PS: I published this article on June 2015 in the “Got Rum?” magazine. If you want to read my articles and to be constantly updated about the rum world, visit www.gotrum.com

One thought on “On the Quest again: neglected Brazil”