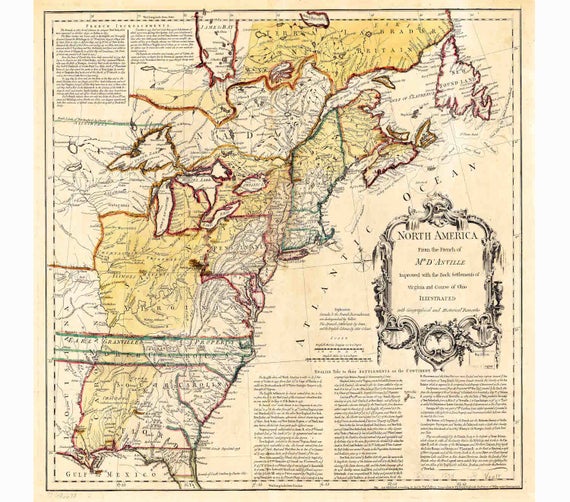 John Josselyn was born in Essex, England, in 1608. We know little about him, but surely he was from a well-off family because he had received a good education and he could pay for the expensive voyages to America. He traveled to New England for the first time in 1638, for more than a year. Then he returned there in 1663, for eight years. We ignore the exact purpose of his voyages, but we know that a brother of his was an important planter in the colony.

Back in England Josselyn wrote a book, “An Account of Two Voyages to New England”, published in 1674. He was a keen naturalist and observer, particularly interested in medicine and botany and the Account is one of our fundamental sources about New England in this early phase of settlement.

Josselyn’s is also a handbook, a guide for settlers. In the description of his first voyage, he advises the colonists to take a number of things with them: food, medicines, weapons and various tools and he even quotes their prices. And “One gallon of Aqua vitae”. This is very interesting and would deserve to be examined further, starting from the word he uses, Aqua vitae, that is, Water of Life, the first name for distilled spirits in Europe. We don’t know what spirit it was, at the time, maybe brandy. But it tells us that in 1638 England the consumption of distilled beverages was already common, and this is an important contribution to the social history of alcohol.

But we are here for American Rum, and here it is:

“The fourth and twentieth day [September 1639] being Munday, I went aboard the Fellowship of 100 and 70 Tuns a Flemish bottom the master George Luxon of Bittiford in Devonshire, several of my friends came to bid me farewell, among the rest Captain Thomas Wannerton who drank to me a pint of kill-devil alias Rhum at a draught … .”

As far as I know, this is the first mention of Rum in what is now the USA. Sadly, it is a doubtful one, 1639 is such an early date! We know that sugarcane cultivation in Barbados began probably around 1630, perhaps some years before. But that in 1639 they already produced Rum and sold it to merchant ships seems quite a leap. Josselyn wrote his book more than 30 years after the facts, when Rum was well known in the British colonies, and maybe his memory was playing tricks on him. Maybe, or maybe we have to pre-date the Origins of Rum yet again. We’ll see.

For now, let’s read this sentence again: “kill-devil alias Rhum”. First, it is one of the few pieces of evidence he have that kill-devil and Rum are two different words for the same thing. Secondly, why Rhum with an H? I have never delved into the debate on the origin of the word Rum, the hypotheses that are circulating have not convinced me and I have not verified their sources. Still, there is a consensus in the Rum Community that the first to appear was the English word Rum and that Rhum is a later French version. Moreover, it is widely believed that the letter H was added for the first time in the “Encyclopédie”, possibly to ennoble the word, and only later did it come into common use in the French language. However, the “Encyclopédie” starts to be published in 1751, 70 years AFTER Josselyn’s book. And in an already quoted description of Surinam written in 1651 we read: “Rhum made from sugar-canes”.

But there is more. I haven’t had access yet to a printed edition of the Encyclopedie, I have only been able to look up an online edition. And I have discovered, at least I think I have, that there is no entry “RHUM”. There is, however, the entry “TAFFIA”, well known to those who are into the history of rum. And it starts like this:

We know almost for sure the French word guildive came from the English word Kill-Devil and the Encyclopedie confirms that “rhum” is an English word, but what about the “h”?

So, what are we to make of it? I don’t know, but after reading Josselyn the real origin of the word Rum is really obscure.

But back to America. In his account of his second voyage, Rum, or better, Rhum, is mentioned several times. Jocelyn speaks of it as a remedy for several illnesses:

“The Stone terribly afflict many, and the Gout, and Sciatica, for which take Onion roasted, peeled and stampt, then boil them with neat-feets oyl and Rhum to a plaister, and apply it to the hip”.

It is hardly surprising: even nowadays, in the Caribbean but also elsewhere, Rum is a sort of universal remedy for colds, influenza and so on. Josselyn recommends it for hair loss too:

“For falling off of the hair occasioned by the coldness of the climate, and to make it curl, take of the strong water called Rhum and wash or bath your head therewith, it is an admirable remedie.” Cool, but alas, too late for me! But if I were you, in case of need I would give it a go.

Then, he gives us an example of precocious Yankee entrepreneurial spirit. Local fishermen spent long periods at sea, working hard on fishing grounds in the bitter cold of New England. And, since they couldn’t go to the taverns, the taverns went to them:

“at the end thereof comes in with a walking Tavern, a bark laden with the Legitimate bloud of the rich grape, which they bring from Phial, Madera, Canaries, with Brandy, Rhum, the Barbadoes strong-water, and Tobacco”.

The fishermen drank a lot, with the inevitable corollary of drunkenness, brawls, and wages spent even before they had been received.

In conclusion, now we know that perhaps Rum was known in New England as early as 1639. What we now do know for a fact is that, not later than 1663, the love story between Rum and the colonists had already started: Rum was well known and widely consumed, at the heart of a thriving, specialized trade. And it came from Barbados.