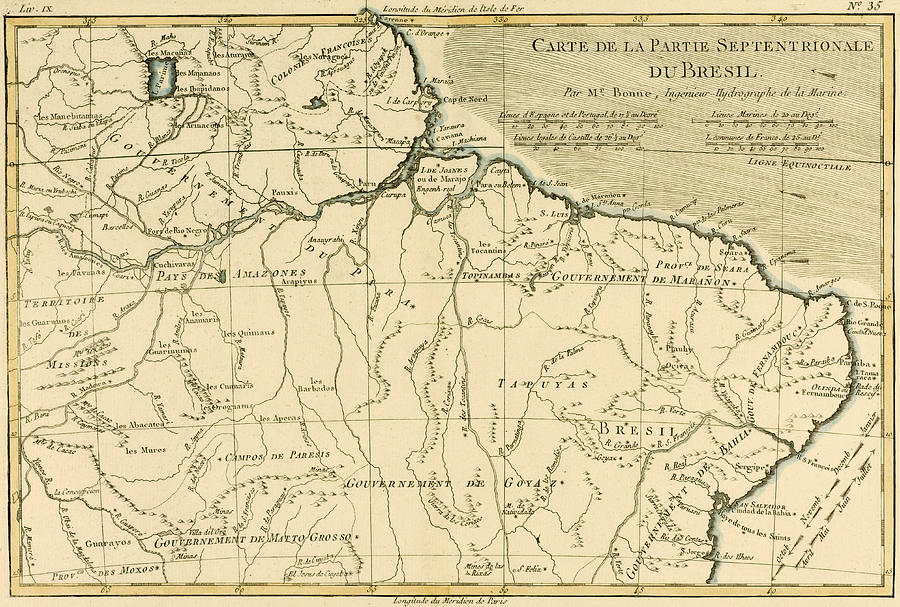 We are not looking for isolated experiments, chance events, home-made distillation which never crossed the local boundaries and then came to nothing. We are trying to establish who started the journey of our rum, that journey which has continued uninterruptedly until today.

For reasons of national and corporate prestige, many countries and some brands claim the right of primogeniture of rum, often basing themselves on sentences taken out of context, ancient documents, sources which are often dubious and difficult to verify.

Actually, sugar production was widespread in Hispaniola (modern day Dominican Republic and Haiti) as early as 1520, and we know that slaves drank a fermented beverage made from sugar cane. But I have not found any reliable evidence of distillation in Hispaniola nor in the other Spanish colonies in that century. Moreover, the Spanish sugar industry itself collapsed at the end of ‘500 for reasons not yet clear. We know that in XVII Century’s New Spain (roughly modern day Mexico) there was an important production of sugar, mostly for the local market, and we know that in spite of the law that prohibited it, they produced an aguardiente de caňa too, later called also chinguirito, but again only for the local, clandestine, market.

Shortly after Hispaniola, also Brazil became a great producer of sugar and for a long period it was the biggest in the world. As in the case of Hispaniola, we know from many sources that African slaves, native indios and poor whites drank a fermented beverage made from sugar cane.

But in Brazil we have something more: the first clear evidence of distillation in the Americas, at the beginning of the XVII century. To begin, let’s see what the renowned Brazilian scholar, Prof João Azevedo Fernandez writes about cachaça in his seminal essay: “Liquid Fire. Alcohol, Identity, and Social Hierarchy in Colonial Brazil” (2014):

“Aside from the commercial labeling difficulties, the historiographical interest in cachaça is almost nonexistent. … Among the various underexplored themes, thanks to the disinterest of historians, is the very origin of the beverage. Although sugarcane had been established in Brazil in the early 1530s (becoming the principal export good in the colonial period), it is unlikely that the production of aguardente began in this era, because sources do not mention stills or any distilled beverages throughout the sixteenth century. The first concrete reference to the existence of stills comes from a 1611 Sao Paulo inventory and Will. … In 1636, the governor-general of Brazil, Pedro da Silva, released a provision prohibiting sugarcane aguardente. This is a very interesting document because, among other reasons, it shows that the production of aguardente was already commonplace, because “many stills” existed, and numerous people ‘benefited from the trade (that is, sale) of it.” And later in the essay, he goes on:

“It was not always for the slaves to buy the distilled beverage because we know that one of the principal sugar mills in Bahia, Sergipe do Conde, was distributing the drink (called ‘agua ardente’ [burning water]) to the African slaves and the ‘negros da terra’(literally ‘slaves of the land’, meaning the natives) already by 1622 or 1623.”

Moreover, as well as the authoritative Prof. Azevedo’s essay, another independent research path took me to the same conclusions. And for this reason, after Brazil we have to concern ourselves with Holland.