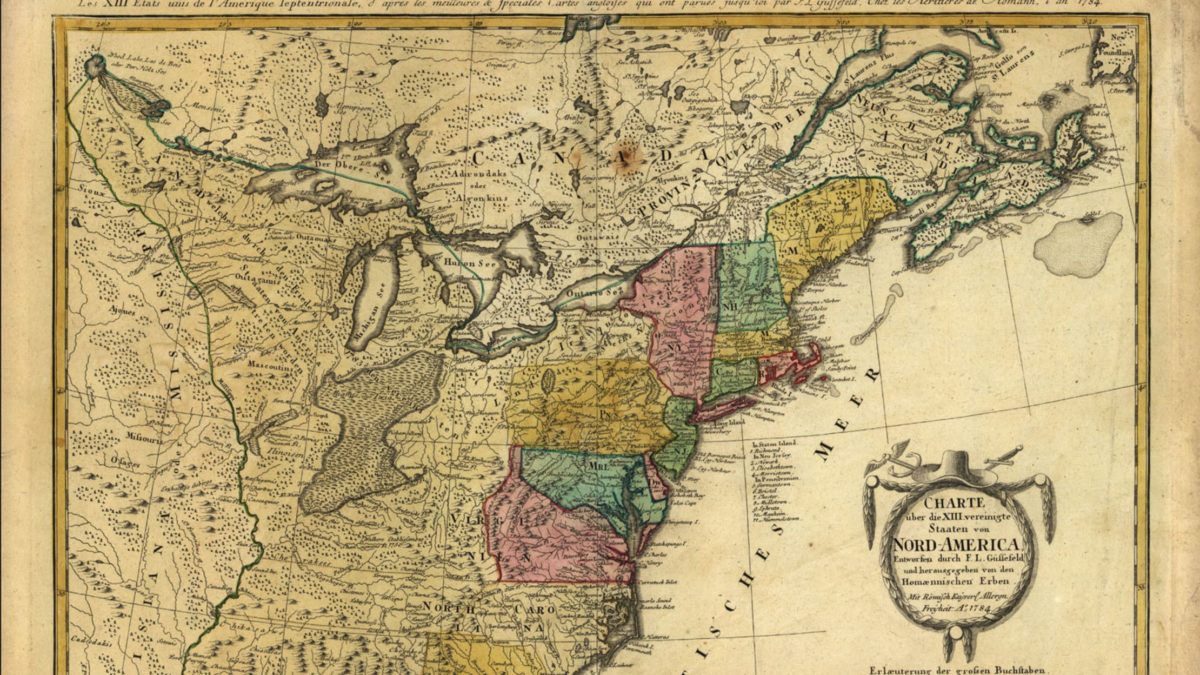 Why did the british colonists go to great pains to produce rum? To find the answer, we have to take a step back and, in order to simplify such a complex point, we have to narrow our scope and focus on English colonists in the Americas.

In the England they came from, the consumption of wine and beer was widespread and extremely large. Since the beginning of 1600 distilled beverages had become relatively common too.

The first colonists sailed to the Americas full of dreams and hopes, but what they found was very different from what they had expected. In the West Indies life conditions were appalling. The environment was alien and hostile. New, terrible diseases scourged the settlements. Hurricanes battered men and their things. There was a permanent state of war against the Spanish and the French, and pirates were a constant threat. Poor white people had to work very hard, while the élite, the plantation owners, feared their rebellion. There were few white women. Finally, all white people lived in constant fear of a slave rebellion.

Mainland Colonies were relatively safer, but in the XVII century life was very hard. Clothes, tools, home furnishings, medicines, food, in a word all the ordinary things of everyday life in Europe had to be imported at an exorbitant price and sometimes they did not arrive at all, or they had to be wrung from a still wild, untamed and hostile environment. On top of that, in New England the winters were very long, dark and bitterly cold. And all the colonists had settled on the verge of a big unknown land, with immense dark forests, new animals and plants, Indian warriors… In a word: The Wild.

In order to soldier on, in order not to go crazy, the colonists wanted to drink: drink hard, get intoxicated, escape from reality for a while. In alcoholic beverages they didn’t look for the pleasure of taste, but for the inebriation that only alcohol could give. But wine was expensive and difficult to get on a regular basis. Beer and Cider were more easily available, but their alcoholic strength is low, so its inebriating effect was limited. Spirits are strong, bring to inebriation quickly and give warmth, energy, merriment. But imported brandy was expensive and local distilled whiskey suffered a chronic shortage of his raw material, grain.

Then Rum arrived. The new drink could be produced in great quantity, was affordable, it was cheap and very strong. It had everything the colonists wanted. Sure, it did not taste very good, indeed at the beginning it was really bad, but it guaranteed inebriation cheaply and that was all that mattered.

The elite went on importing wines and brandies, but the vast majority of the settlers began to drink mostly Rum, and Rum became their cheap Stairway to Heaven.